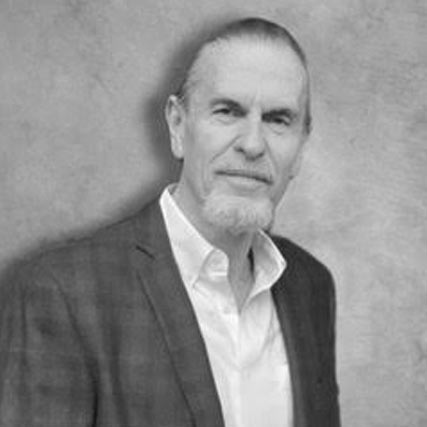 He began his career as an engineer with Mobil Oil Corporation in Denver, Colorado. Mr. Spence became a project manager with Dr Otto Gold Engineering in Cologne, West Germany before moving to Keplinger and Associates in Houston, Texas. From there, Mr. Spence served as a Vice President with Coral Petroleum/Oil & Gas.

In 1993, Mr. Spence founded Dark Diamond and later Coal Valley Resources, where he successfully mined and reclaimed millions of tons of coal refuse along with revegetating thousands of acres of land throughout Western Pennsylvania. In 2007, Mr. Spence became the Chief Executive Officer of Targe Energy, a position he held until he resigned due to health reasons in 2017. Mr. Spence is a proud cancer survivor.

Mr. Spence is a founding and managing member of Q Power together with its subsidiary Stronghold Digital Mining and serves on the board of Scrubgrass Reclamation Company, L.P. Mr. Spence is a graduate of West Virginia University with a B.S. Degree in Mining Engineering.

We believe Mr. Spence’s background in coal refuse, and the energy industry generally, and his experience with mining crypto assets makes him well qualified to serve on our board of directors.